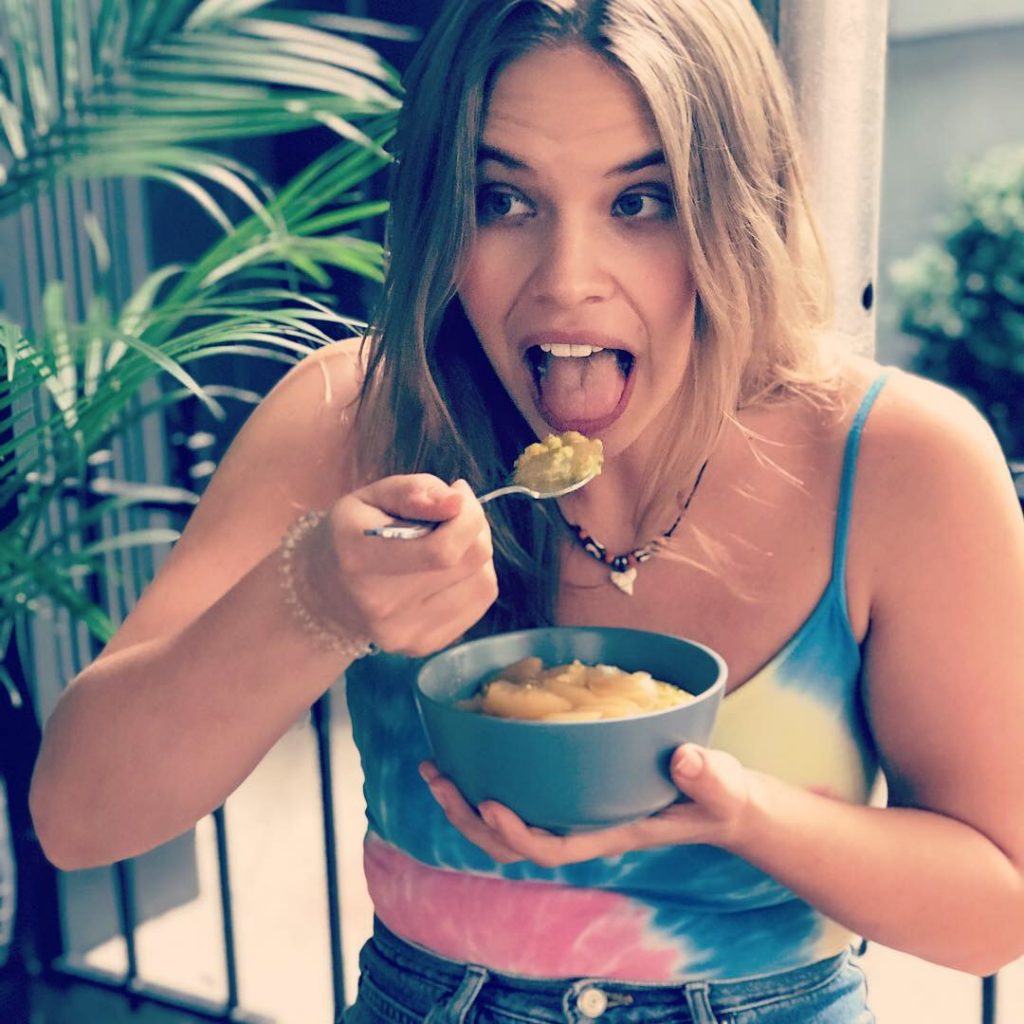 Madeline graduated from The American Academy of the Dramatic Arts in New York in 2014. She founded the company No Thank You Productions in 2017 and began her journey into post production.

After taking production and post production workshops in Manhattan to diversify her skills, Madeline attended Manhattan Edit Workshop’s Editing Intensive and worked for RadicalMedia as an assistant editor, most recently working on a Netflix docuseries. She proudly edits the web series jooby and has a passion for absurdist comedy, indie films and experimental works.

In the last year, after taking group and private classes with a VO coach, she entered the world of voiceover, doing commercial, narration, audiobooks and animation. Finally using that acting degree!